To have the optimal experience while using this site, you will need to update your browser. You may want to try one of the following alternatives:

Storm: Paradise, or what once was 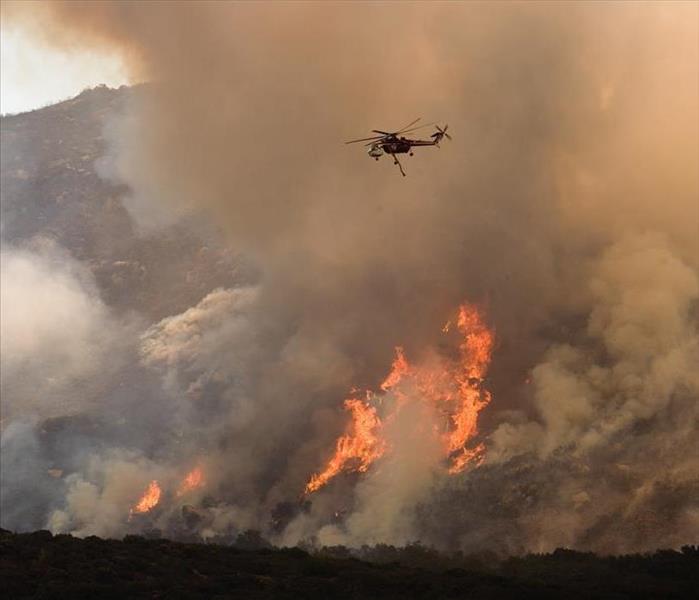 November 8th, thousands of people’s lives were affected by the nation's deadliest fire on record. Paradise, California was leveled in a life-altering way. Not only were many displaced, but lives have been lost.

SERVPRO of Benton County has sent a crew down south to see what we can do to help, so far the crew has been very busy doing cleanup, and smoke damage assessment.

SERVPRO in general, when a disaster strikes, will put out a message to the other SERVPRO franchises, essentially asking for help. That’s when we pack our vans, and we go.

It’s not exactly known how long the crews will be in California, but we hope that everyone is okay, that everyone is safe, and that the victims of the Camp Fire know our thoughts are with them.